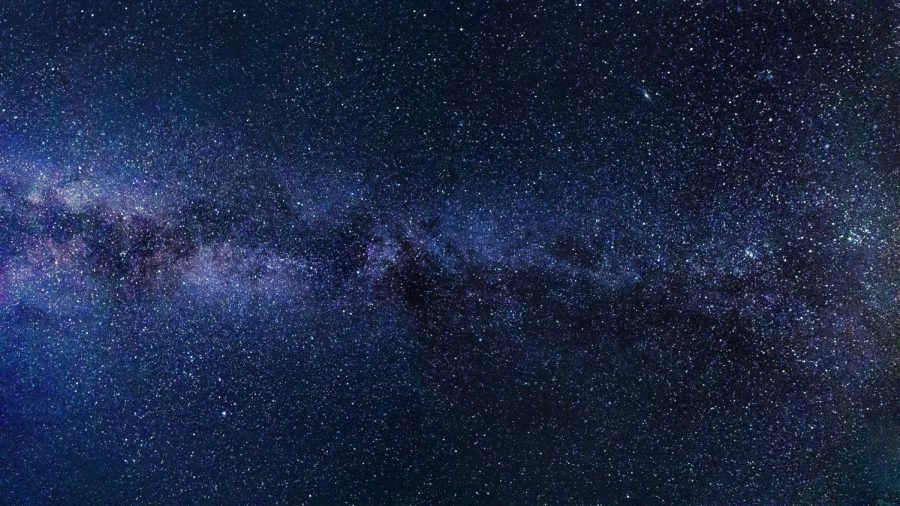 On October 30, NASA announced that space telescope Kepler has run out of fuel and will no longer be in service. In nine years, Kepler surveyed many thousands of stars and discovered the majority of exoplanets that we now know about today.

Launched in 2009, the telescope was NASA’s first attempt at planet-hunting by using stellar brightness. Before this, all exoplanets were noted by their gravitational pull on their parent stars, but Kepler took a different route entirely: a technique in which the telescope detects flickers in the brightness of stars indicative of planets eclipsing the light.

The technique required Kepler to have a light sensitivity 1,000 times greater than the current maximum, a requirement that almost caused Kepler to remain unbuilt.

The telescope discovered thousands of  exoplanets, many of which could be habitable. According to NASA, while the majority of exoplanets found were between the size of Earth and Neptune, 20 to 50 percent of the stars in the visible night sky are orbited by planets similar in size to Earth within the habitable zone of their parent stars. This is a staggering result to a species that has always wondered whether it is alone in the universe, and these planets will be investigated with greater depth in the years to come.

William Borucki, one of the founders of the mission, says, “When we started conceiving this mission 35 years ago we didn’t know of a single planet outside our solar system.” Since that time they’ve managed to find more than 2,600, with more space telescopes similar in design to Kepler underway.

The data Kepler collected also consist of tidbits that will help us understand the history of our galaxy and the expansion of our universe through supernovae, according to NASA’s press release.  Scientists are expected to analyze and confirm this data for the next ten years, which may lead to a new understanding of our universe.

Kepler has shifted our country into the fast lane for exoplanetology, a field that now holds much more promise for scientists than before. Having proven the uses of stellar brightness for planet finding, Kepler serves as the flag-bearer for all exoplanet hunters in the decades to come.

In the words of Borucki, “Kepler has set us on a new course that’s full of promise for future generations to explore our galaxy.”