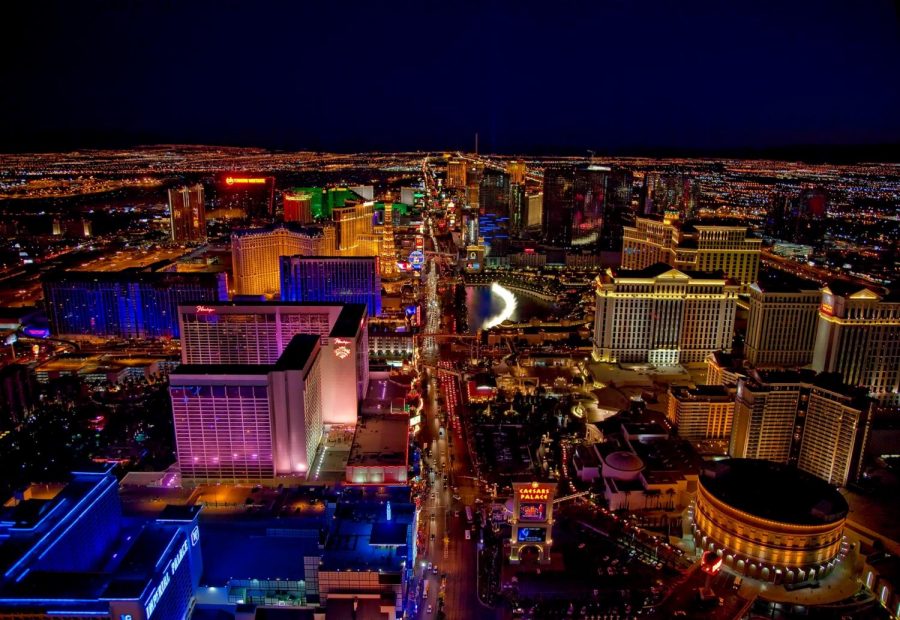 Sunday night, at about 10:05pm local time, a man named Stephen Paddock smashed out the window of his hotel room at the Mandalay Bay Hotel & Casino in Las Vegas, Nevada. After smashing out the window, he opened fire on the tens of thousands of concertgoers at a country music festival across from the hotel. The constant rain of bullets lasted about 10 minutes, witnesses say, and a few minutes later police breached the door of his hotel room to find him dead, allegedly having shot himself. In the aftermath of the attack, the body count was at least 58 dead and 489 injured, making this the deadliest shooting in American history, beating out the Pulse Nightclub Shooting of just last year. Police are saying that this attack seems to have been planned for a long time, and that the shooter had purchased 33 firearms (mostly rifles) over the past 11 months, most of which were found scattered around his hotel room. The motive behind this horrendous attack is still unknown, with both the FBI and local law enforcement working together to crack the case of Stephen Paddock. Needless to say, this shooting will not be forgotten for a long time, and all of our hearts and minds go out to the victims of this deadly act and their families.