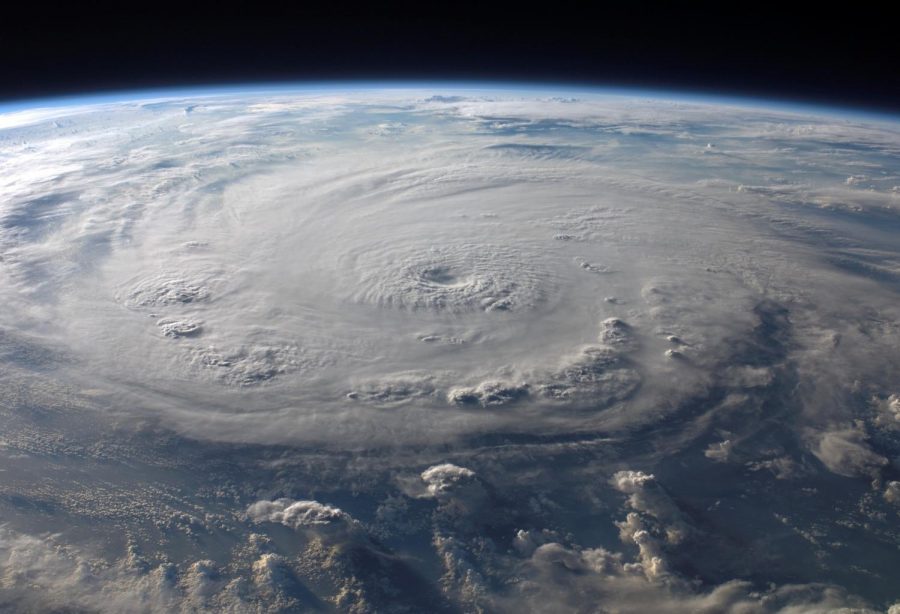 On Friday, Lin Manuel-Miranda — the Grammy, Tony, and Emmy-award winning creator of the hit Broadway “Hamilton” — released a song to raise money for Puerto Rico hurricane relief. Hurricane Maria swept through Puerto Rico on September 20th and left the island devastated. As of Wednesday, there are still more than 90% of Puerto Rican homes without power and around 50% without water. Miranda’s new song “Almost Like Praying” will donate the proceeds from streams and downloads to the Hispanic Federation’s disaster relief fund. The song features a slew of other Latin music stars, including Jennifer Lopez, Luis Fonsi, Fat Joe, Gloria Estefan, Marc Anthony, Camila Cabello, John Leguizamo, Rita Moreno, and Ruben Blades, and more, who all came together in a heartbeat to do whatever they could for Puerto Rico. “Almost Like Praying” lists all 78 towns and cities in Puerto Rico in an upbeat pop Latino beat sung almost entirely in Spanish.The song, which fittingly takes its hook from “Maria” in West Side Story, is an energy-filled track to dance to all the biggest Latin names in music. Miranda hopes that “Almost Like Praying” feat. Artists for Puerto Rico will raise awareness about the Puerto Rican need for aid.